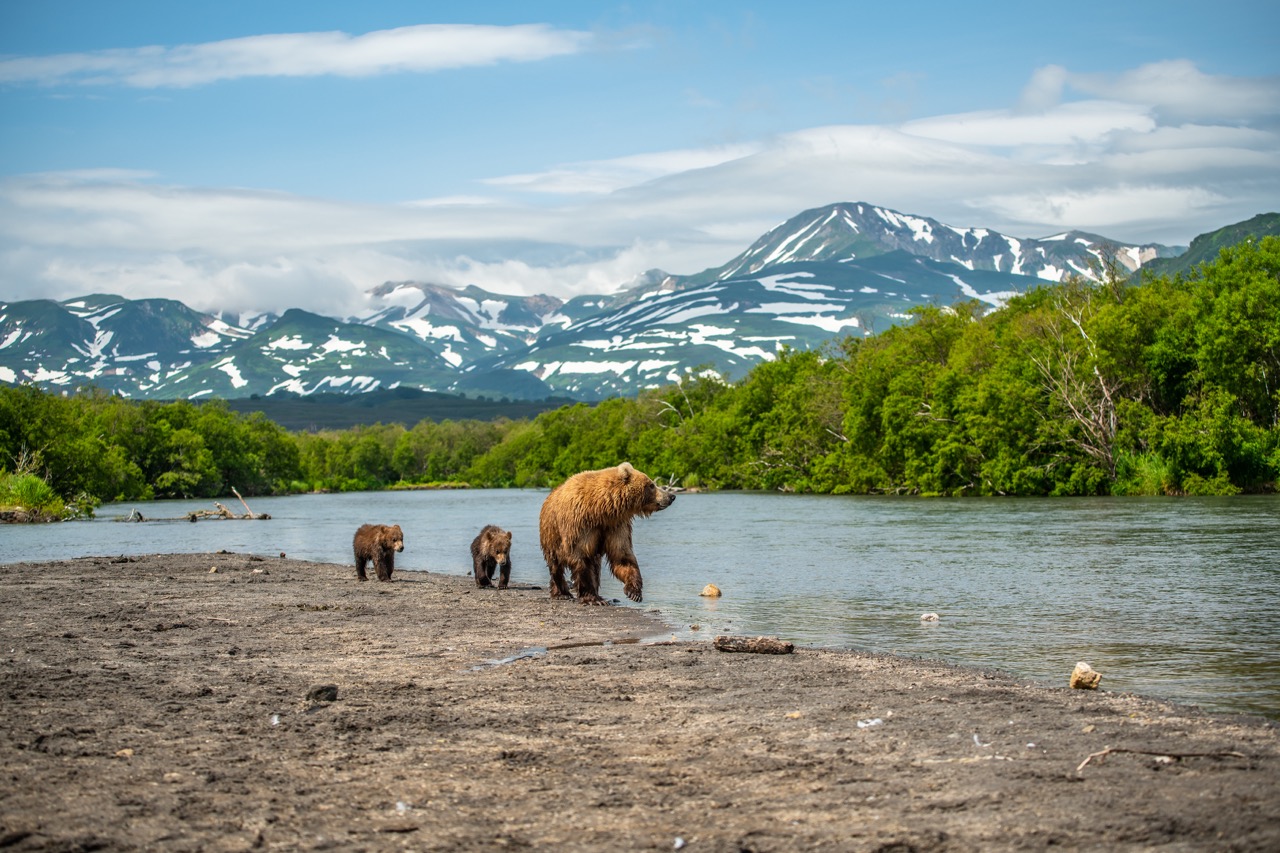 Is the recent rally in stocks for real?

Recent economic data show some signs of deceleration in the global economy. In fact, US Gross Domestic Product (GDP) has declined ever so slightly in the past two quarters, often characterized as a sign of a very mild recession. Meanwhile, inflation data continues to be persistently high. This can be a confusing time for investors, so we thought we could help clarify. As you know from our earlier Strategy Updates, we have warned that global stock markets are unlikely to "bottom" until inflation data begins to turn downward, the Federal Reserve hints at being more accommodating, and stock prices reflect the reality of a real economic contraction/recession. The recent rise in stock prices over the last month has caused many investors to assume that all these puzzle pieces are firmly in place – an assumption that may be misguided. Let’s dig into this important subject.

‍It is now clear that inflation is finally the top priority for the Federal Reserve and other central banks around the globe. The most recent report that inflation is running at 9.1% is having a devastating effect on consumers and is detrimental to the economy. As we have mentioned, the solution to such a high inflation rate is a significant tightening of monetary conditions to reduce the demand for goods and services. This effort will let supply "catch up" and allow prices to fall. The real challenge for the Federal Reserve, given the excessively high rate of inflation, is that simply slowing the economy down will unlikely be enough to bring inflation to their desired target of 2%, or even 5% for that matter. Fed Chair Jerome Powell has been quoted as saying that he is "willing to push the economy into recession" if that is what it takes to reset inflation at a significantly lower level – and we have little doubt that he is a man of his word. Does the recent slowdown in economic indicators suggest that there is already sufficient economic softness to tackle inflation? Not by any means. However, economic data, when released, is rearview data. If the Fed continues to raise interest rates, can they get the economy to contract enough to wipe out inflation in the next few quarters? Yes. If further economic weakness is necessary, what will happen to corporate profits and stock prices?

‍Since the beginning of the year, global stock markets have been in a "mini" bear market, at one point experiencing a decline of 25%. This type of decline is often associated with rising rates but rarely a recession – think 1994. Unlike 1994, we have significantly higher inflation and much more aggressive central banks. On the other hand, bear markets coinciding with recessions have historically declined between 38-55% for major indexes – further for tech indexes and small companies – a real "mama" bear. This would be a further decline of over 20% and up to 40% from current levels. The reason for the further decline in equity prices in a recession is that corporate profits tend to get hit hard as consumers and businesses reduce spending and investment. As we view today’s economic backdrop, we see signs of the beginning of this economic contraction, but in no way has it reached the levels of what is necessary to reduce inflation significantly. In terms of corporate earnings reports this quarter, we are also seeing signs of cracks in profitability. In the best-case scenarios, companies have missed their earnings and revenue but not as "badly as feared" – see our founder James Demmert's recent commentary on the TD Ameritrade Network. In other cases, we have seen significant declines in profitability and stock prices. If the Federal Reserve and other central banks are planning to continue to raise interest rates, there will be more of this to come over the next quarter or quarters, and it will become deeper and wider. Keep in mind that when interest rates rise, it takes three to four months to affect economic growth – so we can assume that further economic and profit deterioration is ahead, along with a further decline in stock indexes. In all this bad news, the good news is that we are now on the right path to "whip" inflation, and while the next quarter or two may not be great for the economy or stock prices, we are finally getting closer to a new business cycle, a bottom for stock prices, and a new bull market.

‍Could the Recent Rally in Stocks Be Sustainable

‍We believe the recent rise in stock prices is, thus far, another rally in this bear market – similar to those in January, March, and May. That is unless we get some other break from inflation, such as a resolution in Ukraine, which seems unlikely. Interestingly, the only thing that has significantly changed in the past four weeks is the price of stocks. There has been no significant improvement in the underlying fundamentals that would be a clear sign of a bottom – such as leading indicators of inflation turning down, a Fed policy tilt, or corporate profit earnings estimate revisions. Rallies in bear markets are usually based on FOMO – the fear of missing out – more than anything else, and as investors have learned a few times this year, are not profitable endeavors.

‍Our team anticipates that a market bottom may be reached over the coming months as the economy dips further into recession, as inflation leading indicators turn downward and as stock prices represent a better reflection of reality. The next market correction – which may likely be soon given the overbought level of market indexes – will be very telling and may be the invitation we have been waiting for in order for the market to bottom and for a new bull market to begin.

The months of September and October are notorious for poor market conditions. In preparation, we have already begun compiling our "bull market portfolio," which is full of exciting companies in many areas, including the technology, industrial, communications, and consumer discretionary sectors. The first 18 months of a market recovery usually yield the best period of returns of an entire bull market, and we look forward to it.Bull and bear markets are riddled with rallies and corrections lasting weeks and, if watched too closely, can test the patience of even the most disciplined investor. This is why our team relies on long-term-oriented research and data when faced with entering or exiting markets – not short-term market movements. In the past, our patience in bull and bear markets has gone a long way to protect capital in bear markets and generate profitability when the bull is charging.We hope you find this update helpful, and if you have experienced any changes in your finances or have any questions, feel free to reach out to your lead advisor or planner.

Thank you for your continued vote of confidence in our work.

Your team at Main Street Research

If you know of friends or family that can benefit from a no-cost portfolio review, please do not hesitate to reach out.

More From Our Team

On A Journey From Inflation to Recession?

Wall Street Rally: How Long Will It Last?

Received This From A Friend?